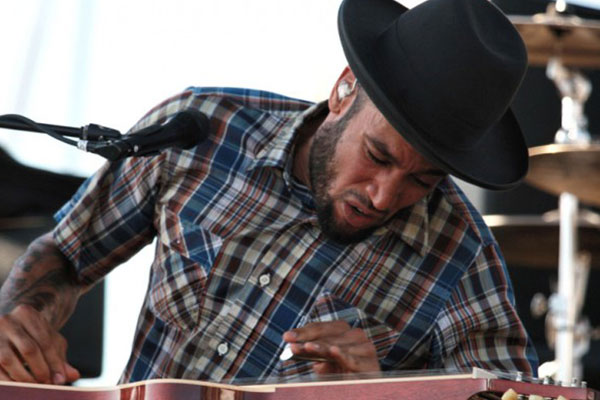 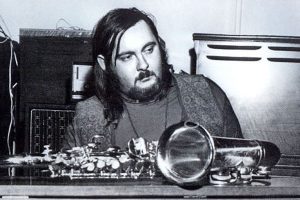 Graham Bond is a bandleader and influential organ player pivotal to the England’s rock music scene. For a while he does a stint with Alexis Korner’s Blues Incorporated.  Afterwards, he co-found the “Graham Bond Organization” with former band mates Ginger Baker, Jack Bruce, and John McLaughlin.

This award-winning singer-songwriter and multi-instrumentalist successfully debuted as a recording artist in the early 90’s. Before his solo career began, Harper was personally invited by Taj Mahal to tour with the blues icon. His acclaimed style of music has brought together numerous genres over the past two decades. Which includes blues, funk, rock, soul, gospel, folk, and reggae. Get Up! a collaboration with harpist Charlie Musselwhite, is awarded the Grammy for Best Blues Album the following year. Lastly, he’s known to be adept in a wide assortment of instruments. 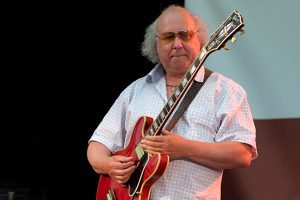 Peter Green is among the top great guitar players of all time. This British blues rock musician first gained attention as Eric Clapton’s replacement in John Mayall’s Bluesbreakers before co-founding Fleetwood Mac in 1967.  In the years following his departure from the group, he was diagnosed and sought treatment for schizophrenia, and has re-entered the spotlight time and again. His projects include the Peter Green Splinter Group and Peter Green & Friends.  His work on the guitar was a source of inspiration for the likes of Gary Moore, Joe Perry, Tom Petty, and Rich Robinson. 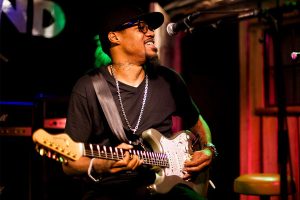 Blues-Rock guitarist Eric Gales was born in Memphis, Tennessee. The Acclaimed blues rock guitarist, singer-songwriter, and bandleader who emerged in the early 90’s and has continued to lead a successful career to this day. His brothers began to teach him to play the guitar at age four, and with a healthy diet of Jimi Hendrix and both Albert and B.B. King, he became a child prodigy.

Gales is known for his dynamic sound and fluid abilities on guitar, his signature style of left-handed playing (although he is right-handed) on his fully upside-down six-string guitar with the low E string towards the floor. Soon after his second album released, he gained further recognition when Carlos Santana invited Eric to play with him during his 1994 Woodstock performance. To date, he’s still touring and performing to sell-out crowds. 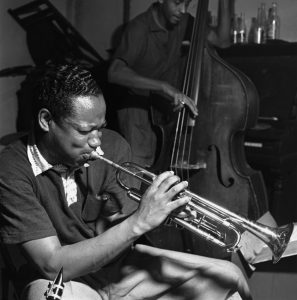 Jazz trumpeter Clifford Brown was born in Delaware. His father gifted him a trumpet at the age of 13 and he picked up the instrument with great skill. He composes and plays in his high school and college jazz band. After a while, he travels to Philadelphia and starts sitting in with many jazz greats such as Charlie Parker, who is credited with discovering Brown. Charlie Parker created the bebop sound and Clifford Brown put his own unique signature on the sound by attacking every note in a style that came to be known as “hard bop.”

Brown showed an exceptional ability to perfectly blend his technical skills with rich and graceful tones, as well as improvising long, full, melodic phrases.  He was only 25 years old when his young life ended but he left the world with four years’ worth of amazing recordings. 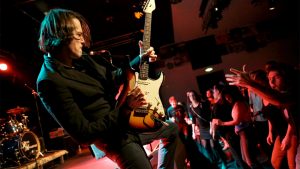 Blues-rock guitarist Ryan McGarvey is a star.  At 30 years old he has already won three European Blues Awards, his style of scorching hot blues plus his passion and dynamic skills have proven him staying power and presence. Last of all, he’s constantly touring. So be sure to check him out on tour!

Starting out her early career as a vaudeville singer, her repertoire is more widely based many of her contemporaries. She popularizes blues and jazz-influenced songs such as “Stormy Weather” and “Travelin’ All Alone,” also scoring success with “Dinah.”

She first records in 1921 and in her early sessions she is accompanied by a well-known musicians. Some include, Fletcher Henderson, Coleman Hawkins, James P. Johnson, and Duke Ellington. Significantly, for her acceptance in white circles, she also recorded with Jack Teagarden, Benny Goodman, and Tommy Dorsey.

Their early work together is considered the fundamentals of early hard bop. His characteristic blues-drenched alto sax has been a force in jazz for decades. His best album ‘Blues Walk’ is a jazzy kick of bop mixed with rhythm and blues. The 1958 album shows Donaldson’s evolution into a more bluesy sound which jump-starts the soul jazz movement of the 60’s. 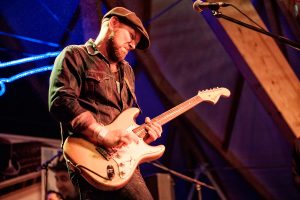 Henrik Freischlader was born in Wuppertal, Germany. He started his career singing in small blues bands and formed the Henrik Freischlader Band in 2004. In 2011 #1 Billboard Blues artist Joe Bonamassa played guitar on Freischlader’s title track on the album Still Frame Replay.  Freischlader plays multiple instruments, composes, writes, produces and releases the material on his own record label called Cable Car Records. Freischlader has released 14 albums and counting, today you can find him touring throughout Europe with his band.