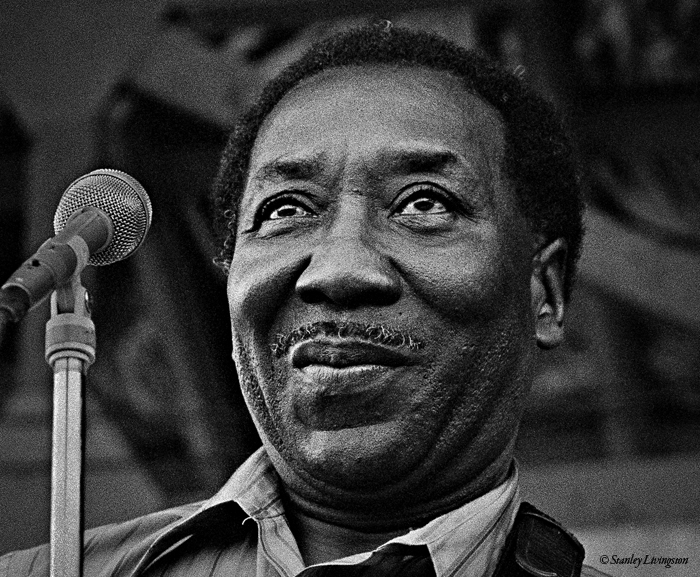 It’s one of the most distinctive, recognizable blues riffs in the history of the genre. The five notes of the main riff from Muddy Water’s “Hoochie Coochie Man.” Everyone knows it when they hear it, but blues fans feel it in their guts.

The song, originally titled “I’m Your Hoochie Coochie Man” was recorded on January 7, 1954, for the storied Chess Records label. Written by acclaimed bluesman and legendary songwriter Willie Dixon, the song was penned with Muddy Waters in mind.

The Back up band

The band that performed the track, is referred to by Waters as “his best band.” By music critic Bill Janovitz it’s “a who’s who of bluesmen,” Waters is on vocals and electric guitar, Jimmie Rodgers on guitar, Otis Spann on piano, Willie Dixon himself on the bass, Elgin Evens on drums, and Little Walter on the harmonica.

The song is recorded in two takes. Impressive. It took me more drafts to write this blues highlight than it took takes to produce blues music genius.  Janovitz, called the record “one of the all-time blues records” asserts that this tune is an early innovation that distinguishes Chicago from delta blues.

The swampy harmonica is stylized to sound a bit like a saxophone. The band manages to sound loose while playing ultra-tight. Lyrically, the song is influenced by themes of magic and fortune-telling, swagger and sexual bravado.

The song is like a masterclass in how to write a great blues tune. Waters’ tenth hit, the song was his all-time best-selling single. On the Billboard R&B charts, “I’m Your Hoochie Coochie Man” hit #3 on the Juke Box chart and #8 on the Best Seller chart, charting for a total of 13 weeks. So, though the song was not particularly a critical success initially, it had great commercial life.

And it proved to be extremely influential, not just in blues music where it became a standard of the repertoire, but also in rock music to which the blues contributed so substantially. In more recent times, the song has certainly not lacked for critical accolades. In addition to induction into the Blues Foundation Hall of Fame and receiving a Grammy Hall of Fame award in 1998, it has also been selected by the Library of Congress for preservation in the National Recording Registry.

“Hoochie Coochie Man” is one of those amazing tracks that you can return to over and over again and still get the thrill likes it’s your first time hearing it. Powerful, vibrant, boastful, and beautiful, “I’m Your Hoochie Coochie Man” fully deserves its distinction as one of the all-time greatest blues songs.

Keeping the Blues Alive in schools!

To learn more or donate to Keeping The Blues Alive, visit our website at https://keepingthebluesalive.org/donate