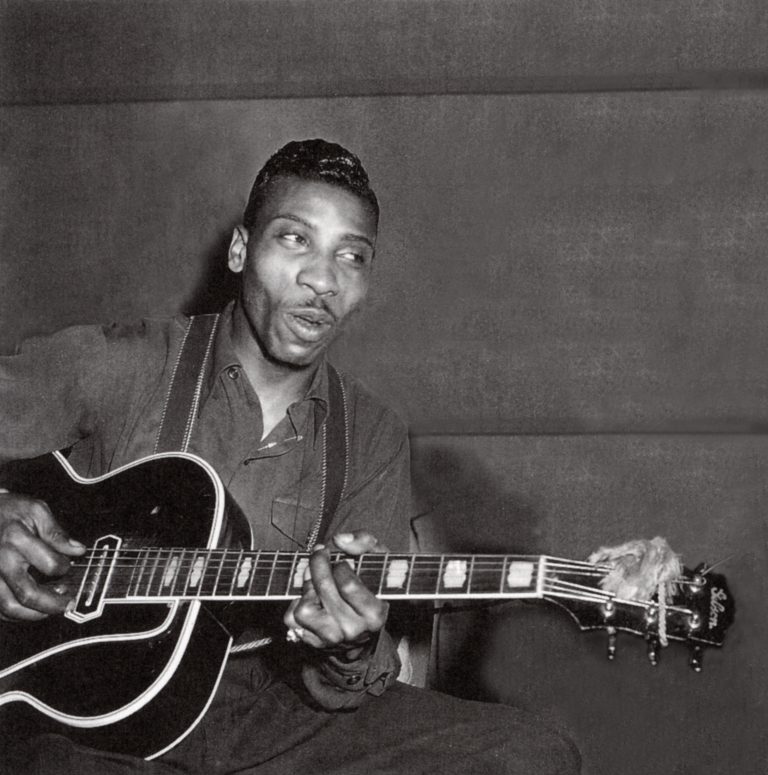 Richard Robinson, and his brother Chris, is one of the founding members of the blues rock band, The Black Crowes. Forming in the 1990s, at a time where their Stones-style of rock-and-roll is largely out of style. But with Rich’s rhythmic and relentless guitar, along with the rest of the band’s fervor. Allows them to evoke the nostalgic yet fresh reinvention of a foregone era that so many classic rock fans.

Brian Davison – most know him for his work with the Nice, during 1967 through 1970. As the drummer for the pioneering progressive rock band, he cut an impressive swathe across the British music scene. Especially in the late ’60s, freely intermingling jazz, classical, and rock influences together.

An American musician who achieves fame as the drummer and vocalists for Canadian American roots rock group “The Band”. Most know him for his deeply soulful, country-accented voice, multi-instrumental ability, and creative drumming style. Furthermore, his musicality and vocals highlight many of The Band’s recordings. Most notably on “The Weight,” “Up on Cripple Creek,” and “The Night They Drove Old Dixie Down.”

An American musician, best known as the drummer and co-founder of the rock band Alice in Chains. Also, Kinney founded the short-lived supergroup Spys4Darwin and collaborates with other artists such as Johnny Cash and Metallica. He plays drums for his Alice in Chains bandmate Jerry Cantrell’s first solo album, Boggy Depot.

A Texas-born singer, songwriter, and multi-instrumentalist T-Bone Walker is by far one of the most respected guitarists in blues history. He had a direct influence on many musicians including B.B. King, Chuck Berry, Albert King, Eric Clapton, Clarence “Gatemouth” Brown, and the Allman Brothers Band. Besides, his pioneering work with the electric guitar. He also pens the immortal blues standard “Call It Stormy Monday (But Tuesday Is Just as Bad)”.

Musician and producer John Fogerty rises to fame as the lead guitarist and vocalist. As well as primary songwriter, of the roots rock band Creedence Clearwater Revival. With its mixture of blues, country, swamp, and Southern rock, Creedence became a large success.

Although the band only lasts five years. It becomes a staple of the American rock scene from the late 60s into the early 70s. After his breakthrough group disbanded in 1972, Fogerty begins a solo career that truly takes off with 1985’s Centerfield.

Gary Brooker MBE is an English singer, songwriter, pianist and founder and lead singer of the rock band Procol Harum. Later he becomes a Member of the Order of the British Empire in the Queen’s Birthday Honors. Happening on 14 June 2003, in recognition of his charitable services.

Nicholas Bowen “Topper” Headon is an English drummer, best known as the drummer of punk rock band the Clash. He joined the Clash in 1977 and became famed for his drumming skills. He received his nickname owing to his resemblance to Mickey the Monkey from the Topper comic.

The greatest drummer in the history of rock music! Also a crucial member of the influential rock group Led Zeppelin. With his speed, power, and infectious grooves, this English musician remains one of the most celebrated drummers and percussionists. Further influencing untold numbers of musicians for nearly five decades now.

PrevPreviousEric Johnson – Photo of the week!
NextMingo Fishtrap – Blues Video of the WeekNext

The Who – Photo of The Week

Memphis And His Mean Piano – Video