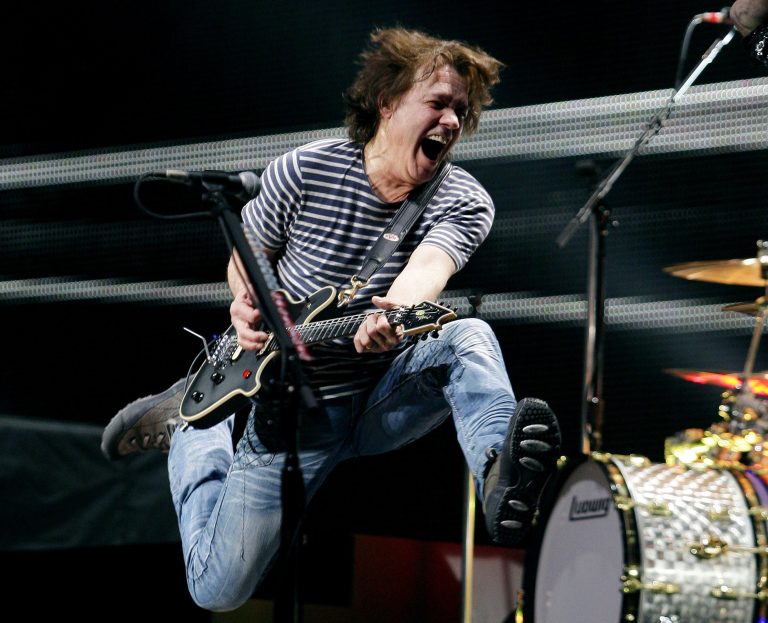 Huddie “Leadbelly” Ledbetter 1/20/1888–12/6/1949
Lead Belly was an American folk and blues singer known for his strong vocals and virtuosity on the 12-string guitar.  A few of the amazing folk standards he introduced, as well as his renditions, were “In the Pines”, “Goodnight, Irene”, “Midnight Special”, and “Cotton Fields”.

Snooks Eaglin 1/21/1936 (or 1937)–2/18/2009
He was not only an amazing guitarist but also known as a human jukebox. His vocal style was similar to Ray Charles’, and he often billed himself as “Little Ray Charles” in his late teens. The music he played included blues, rock and roll, jazz, country, and Latin in the same concert, or even in the same song.

Richie Havens 1/21/1941-4/23/2013
American singer-songwriter and guitarist Havens’ music was influenced by folk, soul, rhythm, and blues. Known for his distinctive rhythmic guitar style, he became a major star in 1969 after opening for Woodstock, which catapulted him into stardom.

Sam Cooke 1/22/1931-12/11/1964
Sam Cooke, an American singer, and songwriter was considered to be a pioneer and one of the most influential soul artists of all time, Cooke is commonly referred to as the “King of Soul” for his distinctive vocals, notable contributions to the genre, and significance in popular music.

Aaron Neville (1/24/1941)
Aaron Neville is an American R&B and soul singer who hails from New Orleans.  Four of his albums have reached platinum status in the United States, including three that reached number one on Billboard’s Adult Contemporary chart. A five-week run at number one on the Soul chart was also achieved by “Tell It Like It Is”, in 1966.

As well as recording with his brothers Art, Charles, and Cyril, he is also the father of singer/keyboard player Ivan Neville.

Etta James – 1/25/1938-1/20/2012
One of the greatest singers of the 20th century, she bridged the gap between blues and rock & roll. She conquered not only R&B and rock, but also blues, gospel, soul, and jazz with her unforgettable voice. Throughout her career, she released dozens of hit songs. Some of her most beloved songs include “At Last”, “The Wallflower”, and “I’d Rather Go Blind”. Etta James most certainly deserves the title of The Matriarch of R&B for her immense talent and importance.

Eddie Van Halen – 1/26/1955-10/6/2020
Musician, songwriter, and producer who co-founded the rock band Van Halen. Which he co-founded in 1972 with his brother, drummer Alex Van Halen, bassist Mark Stone, and singer David Lee Roth. He was also the main songwriter and guitarist of the band. Revolutionizing the way a guitar is played.  His otherworldly guitar skills not only made him an icon, but also an inspiration for the next generation of guitar players.

To learn more or donate to Keeping The Blues Alive, visit our website HERE