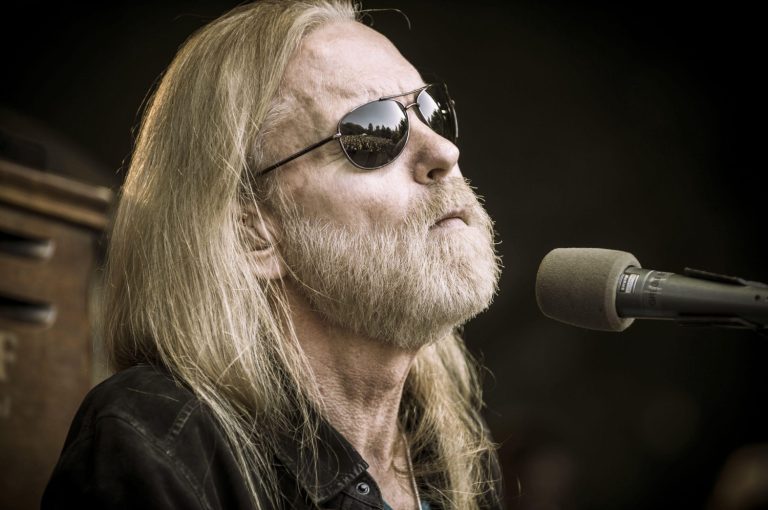 December 2 – 8 Birthdays.  This week’s birthdays include J.J. Cale, Kim Simmonds, Sonny Boy Williamson, Tom Waits, Jim Morrison and Gregg Allman!  Be sure to check back next week for more birthdays!

This multi-instrumentalist and singer-songwriter is the originator of the Tulsa Sound. What is the Tulsa sound? So, it’s a laid-back style that draws influences from the blues, rock, jazz, country, and rockabilly. Furthermore, he’s better recognized by covers of his songs “After Midnight” and “Cocaine” covered by Eric Clapton and “Call Me the Breeze” Lynyrd Skynyrd.  Lastly, in 2008, he along with Eric Clapton, receives a Grammy for Best Contemporary Blues Album. A collaboration album Titled “The Road To Escondido.

Lead guitarist and founder of the British blues rock band Savoy Brown, which has been active since 1965 and is known for such songs as “I’m Tired”, “Hell bound Train”, and their cover of Muddy Waters’ “Louisiana Blues”.

Though he is the second bluesman to use the pseudonym of Sonny Boy Williamson. Miller is nonetheless a very influential blues harpist, singer, and songwriter. He is known in the United States as well as Europe. B.B. King, Howlin’ Wolf, The Who, Mose Allison, Ten Years After, and Led Zeppelin are just a few of the artists that have been inspired by the works of this iconic Mississippi bluesman.

Thomas Waits is born in Pomona, CA on December 7, 1949. His uncle’s raspy voice inspires his signature growling whiskey-soaked vocal style. Waits is inducted into The Rock and Roll Hall of Fame in 2011. Despite his lack of radio airplay, he gains a cult following due to evocative lyrics and writing style. To this day he’s still tours and performs.  Joe Bonamassa, The Eagles, Norah Jones, Rod Stewart, and Johnny Cash have recorded his songs.  As a songwriter, Waits receives admiration for his lyrical storytelling. Tom Waits influences includes Bob Dylan, Jack Kerouac, William S. Burroughs and Allen Ginsberg.

Gregory Allman is born on December 8th, 1947 in Nashville, Tennessee.  Gregg, who is known for being a southern rock pioneer and co-founder of the Allman Brothers Band. The band forms in Jacksonville in 1969. Members includes Duane Allman, Dickey Betts, Berry Oakley, Butch Trucks, and Jai Johanny “Jaimoe” Johanson. Gregg’s emotive and weathered voice coupled with his powerful and soulful Hammond B-3 organ help to create The Allman Brothers sound. This sound includes country rock, jazz, and old-time blues that puts them at the forefront of the jam scene. Gregg is also a talented songwriter, penning several of the band’s famous songs including “Midnight Rider” and the epic blues-rock hit “Whipping Post”.

He continues to front the Allman Brothers Band for 45 years, even after the deaths of both Duane and Berry Oakley. He also has a successful solo career touring as the Gregg Allman Band. Both Laid Back (1972) and I’m No Angel (1987) albums reach certified gold. In 1995 he is inducted into the Rock and Roll Hall of Fame as part of the Allman Brothers Band and won a Grammy Lifetime Achievement in 2012. Gregg Allman sadly passed away on May 27, 2017, from liver complications but left the world with his fondly remembered musical legacy.

To learn more or donate to Keeping The Blues Alive, visit our website at https://keepingthebluesalive.org/donate