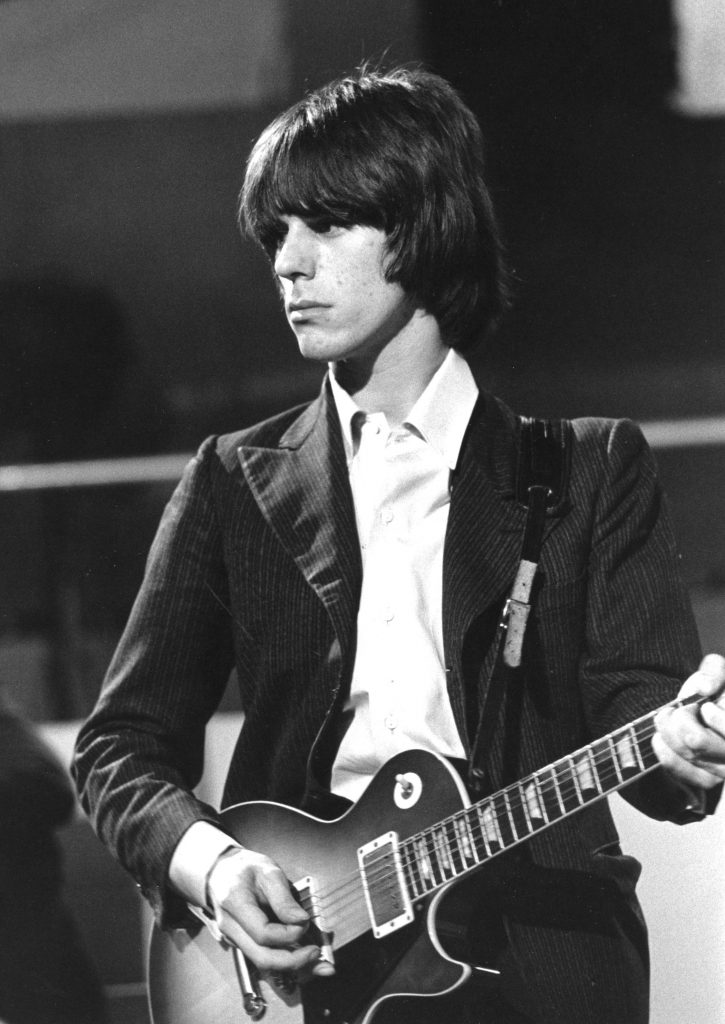 Contributing his talents to quite an impressive list of musical acts over his 50-year career span. Some of these include Black Sabbath, Gary Moore, Rainbow, Thin Lizzy, Whitesnake, Jethro Tull, Judas Priest, and Ozzy Osbourne. This English keyboardist, vocalist, and songwriter has many musical talents. In 2002, he becomes Deep Purple’s full-time keyboardist after the retirement of Jon Lord. Remaining with the band to this day.

An American multi-instrumentalist, singer, songwriter, and record producer who has performed a diverse range of styles as a solo artist. As well as a member of the band Utopia. Rundgren is a pioneer in the fields of electronic music, progressive rock, music videos, computer software, and Internet music delivery.

As one of the most celebrated guitarists to emerge from the British blues rock scene of the 60s. Over the years Jeff Beck has proven his prowess time and time again. Experimentation has always been a priority for Beck, who saw The Yardbirds venture into new frontiers of psychedelic rock.

The Jeff Beck Band’s jazz fusion and hard rock set are foundations for heavy metal. And his own career pushing the boundaries of rock guitar. Recently he collaborated with Johnny Depp to cover John Lennon’s song “Isolation”. Stating that this is a first release of an ongoing musical collaboration between the two.

An American singer-songwriter, musician, and children’s author. She rose to fame in the 1970s with a string of hit records; her 13 Top 40 U.S. hits includes. “Anticipation”, “Haven’t Got Time for the Pain”, “You Belong to Me”, “Coming Around Again”, and her four Gold-certified singles “You’re So Vain”, “Mockingbird” , “Nobody Does It Better” from the 1977 James Bond film The Spy Who Loved Me, and “Jesse”. She’s authored five children’s books, as well as two memoirs.

As an influential blues musician he led a prolific recording career that saw him both adapt traditional and original songs. Numbering in the hundreds in fact. Although he’s a pioneer of Chicago blues, he becomes far more popular for his acoustic driven, earlier folk-blues style. Making him a sensation among both American and British folk revivals.

Jerome Solon Felder, known professionally as Doc Pomus, was an American blues singer and songwriter. Best known as the co-writer of many rock and roll hits. Pomus gets inducted into the Rock and Roll Hall of Fame as a non-performer in 1991. As well as the Songwriters Hall of Fame, and the Blues Hall of Fame.

The Who – Photo of The Week

Memphis And His Mean Piano – Video